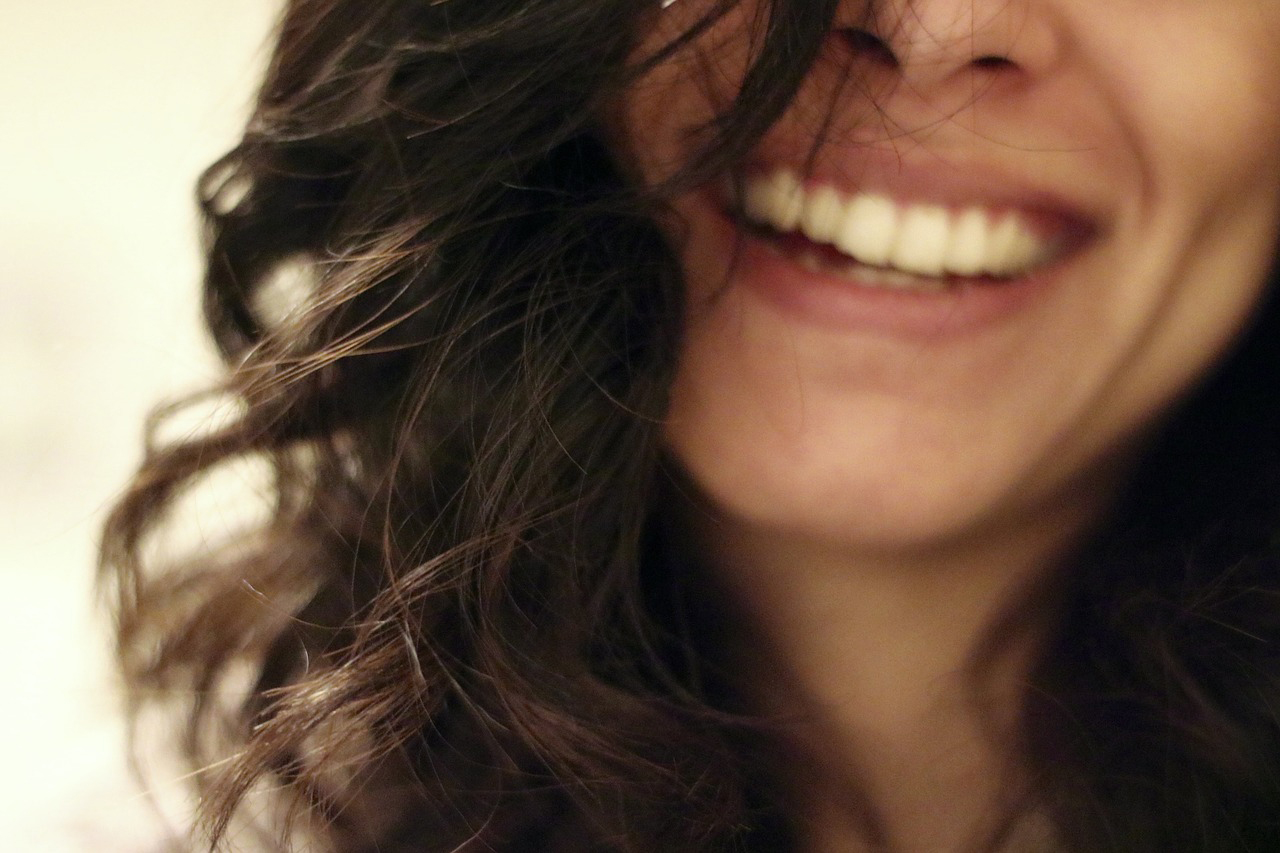 Would you know what to do if you were to drop your accordion?  Believe it or not, it happens more than you think.  Just this morning, a young lady walked into the store with her accordion.  As she is pulling it out of her soft-shell gig bag, she proceeds to tell us that one of her straps broke and the accordion hit the floor.  The little voice inside her told her not to play it, but she couldn’t help herself and played it anyway.  That is when she discovered that there might be some serious problems.

As soon as she took the accordion out of the case, I could see that the body was cracked.  This was also a good indication that reed blocks may have loosened during the fall.  There was no point in playing the instrument, best to open it up and have a look.

To equate to every bone being broken from a fall off a tall building, it was inconceivable to see just how much damage was done to this accordion.

– the body on the left hand was cracked,

– many reeds had fallen off the blocks

– leathers on the reeds were damaged

– the bass buttons/rods were stuck in a constant playing mode

– the grill was cracked

By the time I was done with my assessment, about the only part of the accordion that wasn’t severely damaged was the keyboard.  The cost to overhaul this accordion was prohibitive. Had she not played the instrument after the fall and brought it in right away, the outcome might have been different.  It’s unknown how aggressive or how long she may have been playing it to see if all the functions were operating properly.  I asked her how attached she was to this accordion.  She said,” not as much as you may think.  That she liked it but didn’t love it”.

Relieved to hear her response, I was able to offer her a better accordion with more bells and whistles for a little more than it would cost to repair hers.  She decided on getting a newer pre-owned accordion and put herself on the schedule for lessons.  It was gratifying to be able to turn a bad situation around and begin the process of building a good customer relationship.

Just in case the message in this article wasn’t clear on what to do if you drop your accordion, my advice is, don’t play it.  Take your accordion to a reputable repair shop.  Hopefully, the damage won’t be as severe as this situation.  Do expect to have repairs made.  Reeds, wax, leathers and other components are easily displaced or damaged when accidents occur.

For more information about Mahler Music Center, visit us at accordionheaven.com or give us a call at 651-224-6943