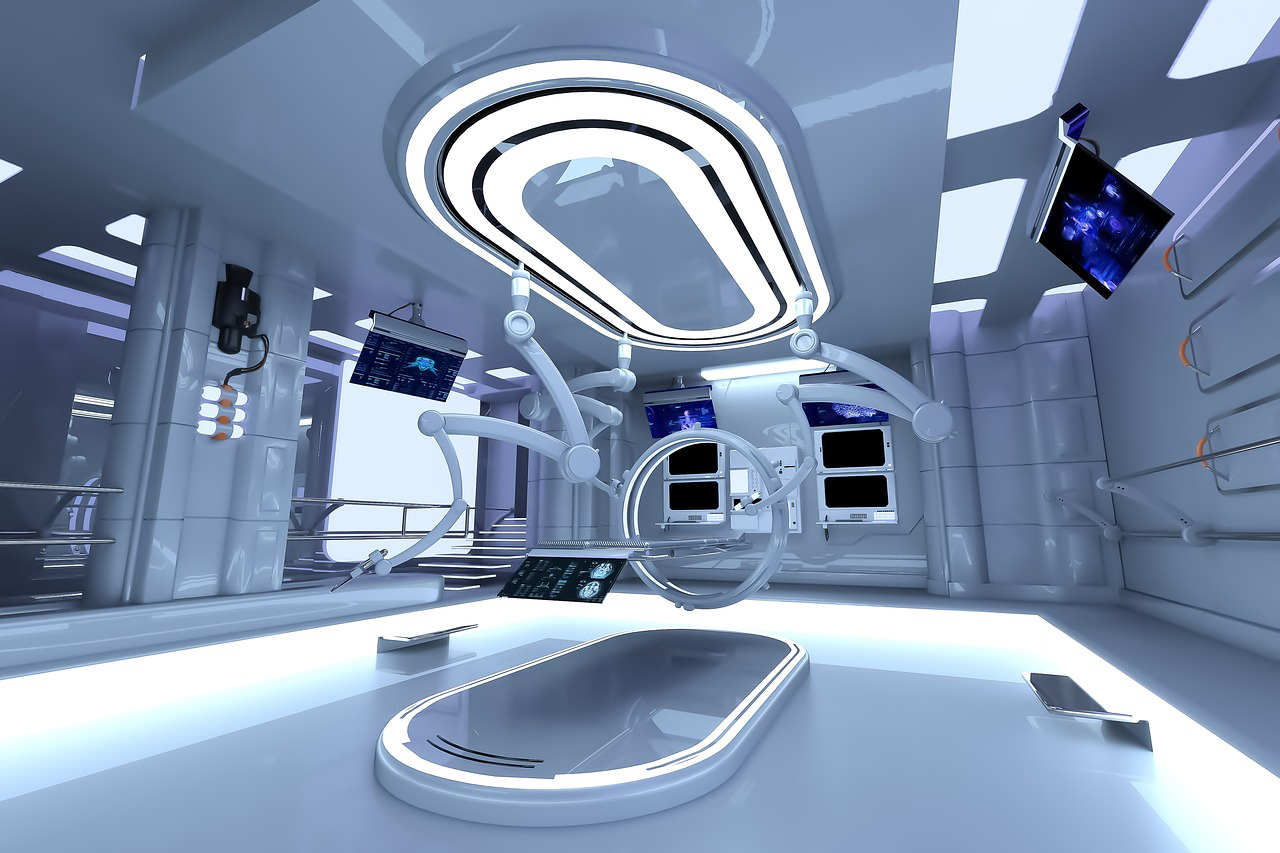 Every accordionist needs to know how to avoid accordion mayhem, because their livelihood and reputation depend on it. Our story (a bit overstated) is intended to remind all musicians of the value of accordion best practices.

It’s a Thursday night, one week before a big festival in Minneapolis, MN.  While performing at a local pub, a musician notices strange things happening with his acoustic accordion.  He recalls noticing a few minor things happening over the course of time, but now this accordion is really struggling to perform.

With band obligations this weekend and a big festival the next, this accordion needs immediate medical attention.  Better call his good buddy, Ken Mahler.   It’s the unknown that worries this musician the most.  How serious is it?  Can the problem be diagnosed and treated in time for this weekend’s play?  Will Ken even have the time to address the issue(s)? Is this instrument nearing the end of life stages? The fear is inconceivable.  With no backup accordion and no time to acclimate to a new instrument, this is beginning to feel like a true rendition of Murphy’s Law.

The musician makes it through his gig, but on the way home, all he worried about was the condition of his lifelong accordion friend.  Flashbacks of all the wonderful memories begin to surface.  He wonders what he could have done to prevent this potentially critical situation.  The musician tries to recall the last time his accordion had a check-up?   He asks himself why he waited so long?  What if it’s terminal?  The thought of putting his best friend to rest was unbearable.

After the late night trip home, he dials the number for Mahler Music Center and leaves a message.  Hopefully, his call will be among the first in the morning to get returned.  He places his long-time accordion friend by the front door, so he can quickly head over to Saint Paul.  As the musician heads to his bedroom for a few hours’ sleep, he prays that his accordion friend will be okay.

Morning came quickly.  The musician hears his cell phone ring.  Half awake, he quickly looks at the clock and sees that it’s 7:30 a.m.  Mahler Music Center comes up on the caller-id and he quickly answers.  It’s Ken Mahler, calling from home.

Ken collected as much information as he could and directed the musician to come in immediately.  Ken explains that his clinic is full, but felt he could have a solution based on what the musician told him.  With no time to waste, the musician throws his clothes on, grabs his keys, a Red Bull and his accordion friend for the trip to Saint Paul during rush hour.

The musician arrives at Mahler Music Center at 8:28 a.m.  Kathy, the lab tech, greets the musician at the door.  She explains that Ken is in the clinic working on other accordions and that she would let him know that he arrived.  She points to the reception area and asks him to take a seat.

The musician is in awe with all the new and pre-owned accordions displayed throughout the store.  He glances through the inventory to see if there is a similar accordion.  Not wanting to think the worst, he knows he should have a backup plan.  He continues looking among all the acoustic accordions, button boxes and concertinas. There doesn’t appear to be a similar accordion anywhere.  Just beyond the display cases, it looks like a big shipment of soft-shell cases and straps came in.  He wonders if there is similar accordion underneath the shipment.  Not able to contain himself, he gets up to search the lesson studio followed by the remaining shelves leading to the clinic.  Still, nothing close to his accordion.  His anxiety begins to mount.

Out of nowhere, Ken appears.  After shaking hands and making small talk, Ken invites the musician to grab his case and follow him back to the clinic.  As he enters the clinic, he can see that there are several accordions already waiting.  A couple of flirty females situated between a few codgers were lined up against the walls.  If looks could kill, the whole rooms of would-be assassins were ready to make their mark.  Ken quickly explains to the group that he has an emergency and that he would be with them as quickly as possible. Reminding them that the clinic doesn’t actually open for another hour and a half and to please be patient.

Using his key card, Ken opens the door to the clinic.  What was behind that door took the musician by surprise.  A surgical table surrounded by drawers he assumed was full of hand and electrical tools, part bins, screw organizers, bolts of leather, and other components.  Above the table is a large mobile LED surgical light.  The room was like a scene from a sci-fi movie and frightening even for the musician.

Ken asks the musician to take his accordion out of its case and put it on the table.  Ken examines the accordion by lifting the basses, then moving the keyboard back and forth listening for unusual sounds. Ken then straps on the accordion and begins to play.  The instrument looked feverish and sounded like it was struggling to breathe.  Ken explains to the musician that he will need to open up the accordion.  More than the musician could bear; he leaves the clinic and returns to the reception area to wait for a diagnosis.

Minutes seemed like hours before Ken reappeared.  He had a concerned look on his face.  Ken explained that the accordion needed extensive work to restore several reed blocks. There were other problems as well, but not as serious.   The musician asked if the procedure could be done right away, Ken explained that this type of procedure is extremely delicate, time-consuming and requires an assistant.  He would have to leave the instrument.

A week later, the musician returns to Mahler Music Center to pick up his accordion friend.  He took it out of its case and strapped it on.  It looked revived and felt like new again considering its age. The sounds flowed like magic and the keys danced as the musician played.  The musician learned a valuable lesson from this experience.  Like anything else, waiting until it’s too late has its consequences.  Be proactive and get your accordion in for a check-up.

For help with your accordion, accordion products, lessons, and appraisals—contact us at 651-224-6943 or visit us at accordionheaven.com.